There were 2 tournaments this weekend, both with fishing days on Saturday.  The Ocean City Tuna Tournament and the South Jersey Offshore Showdown.  Following the tournament results prior to departure, we knew tuna fishing was a bit on the slower side, but we had a crew and the weather looked great so we figured we would give it a try.  We would like to give a shout out to Captain John on Caveman Sportfishing’s Hooked Up II for working with us out there and helping to find some fish.

Unfortunately for us, we lost our only tuna opportunity of the day.  It was around a 50 pound yellowfin that pulled the hook about 20 feet from the boat.  Besides that bite, we did have 2 white marlin eat our baits.  Both were on machine spreader bars (one rainbow the other purple and black).  The first white marlin put on quite the show and had several jumps just after hook up and ultimately made it to the boat and we successfully unhooked and released the fish.  The second white marlin went down first and we thought it was a tuna.  Eventually, it took 2 jumps and spit the hook on the second jump.  Two mahi mahi came back to the dock to make a delicious dinner.

Nothing like a good day on the water with family and friends.  Better luck on tuna next time tho! 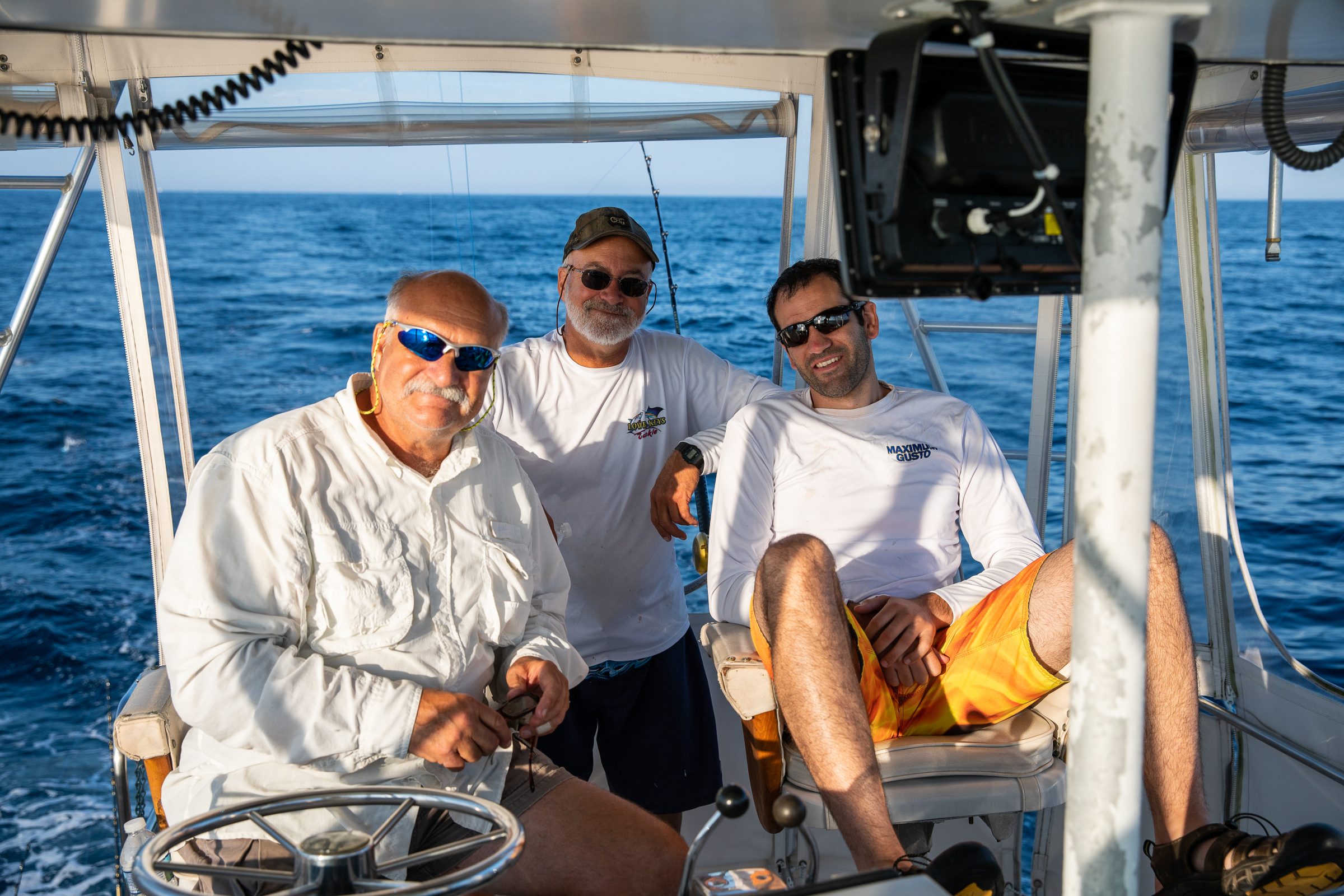 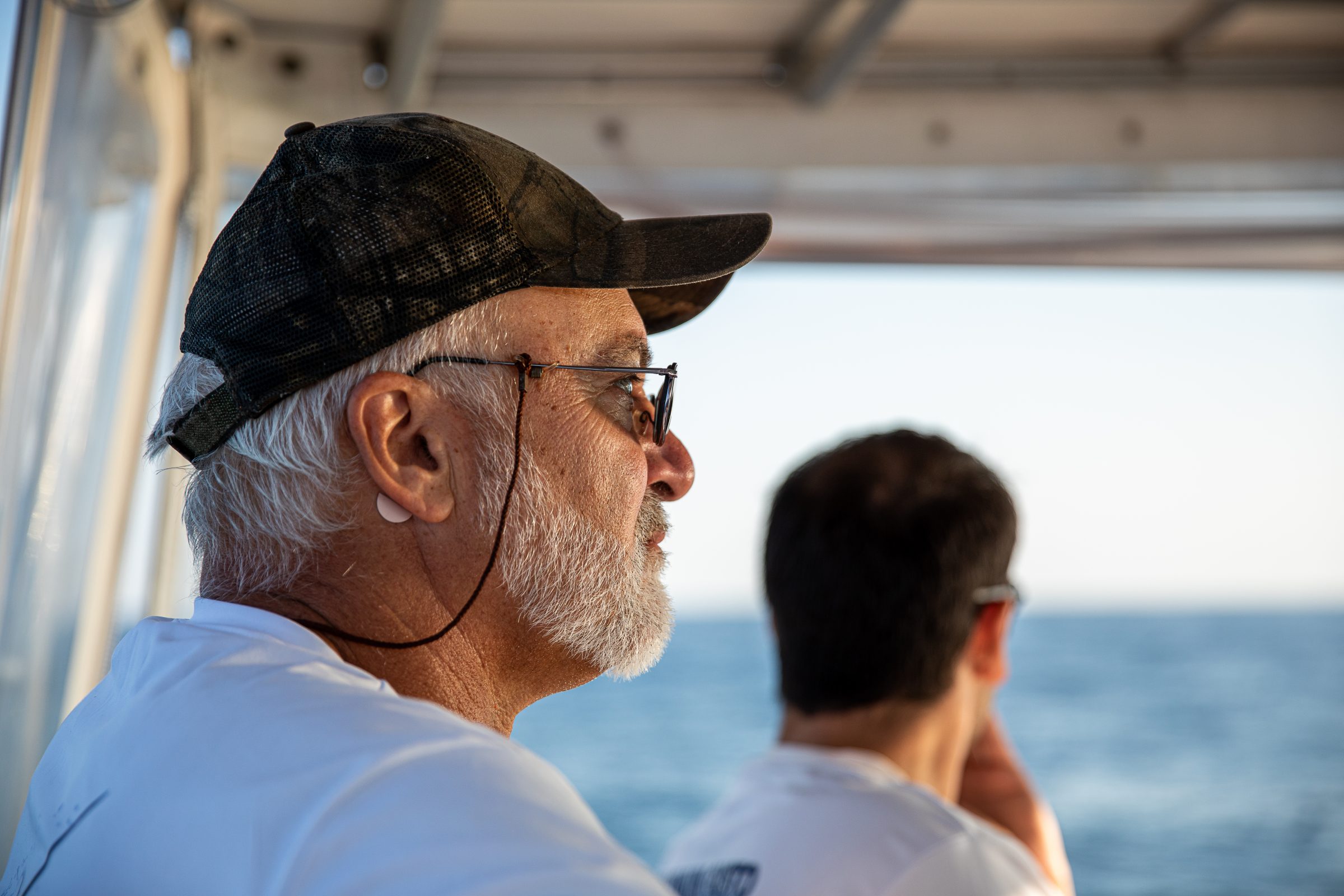 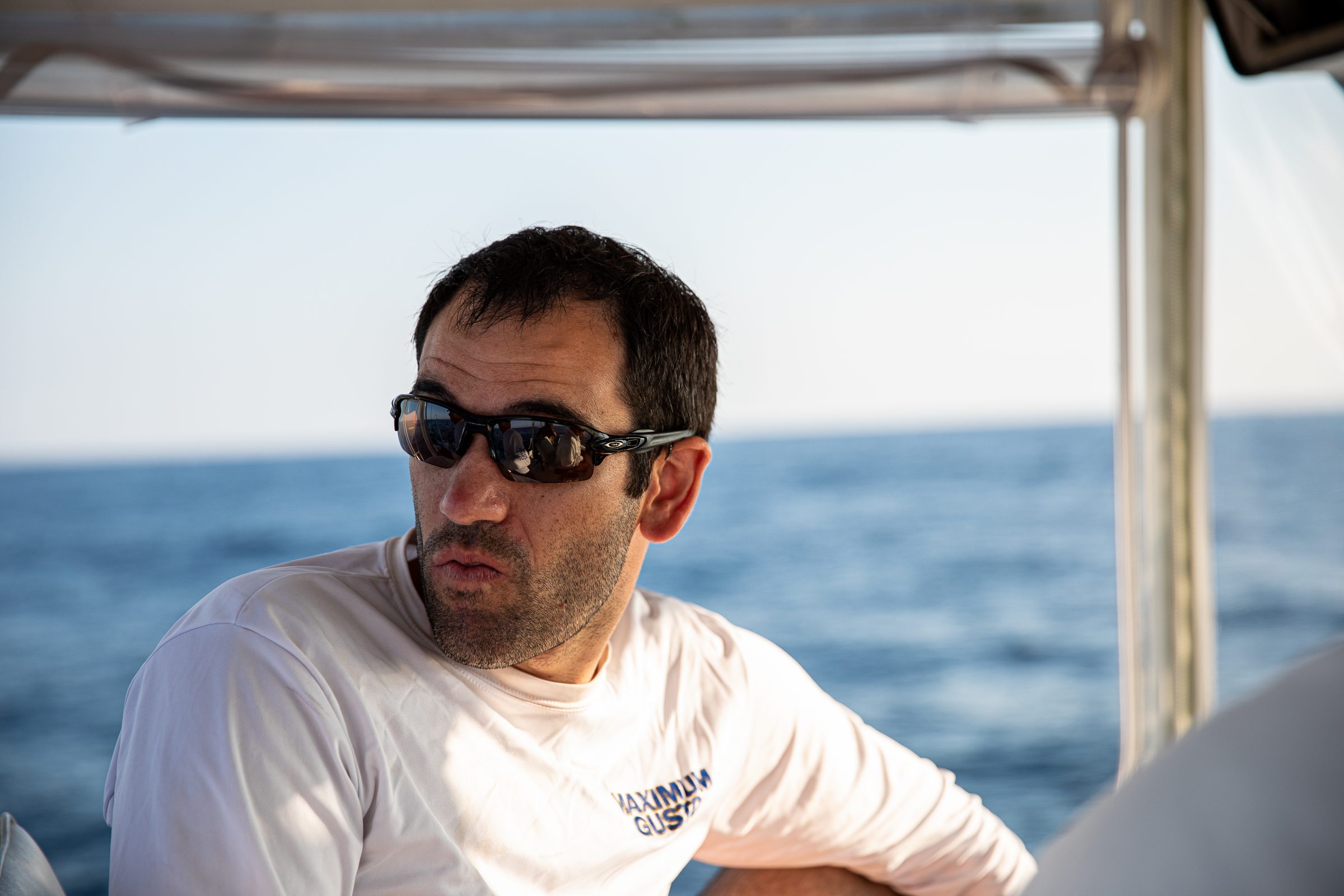 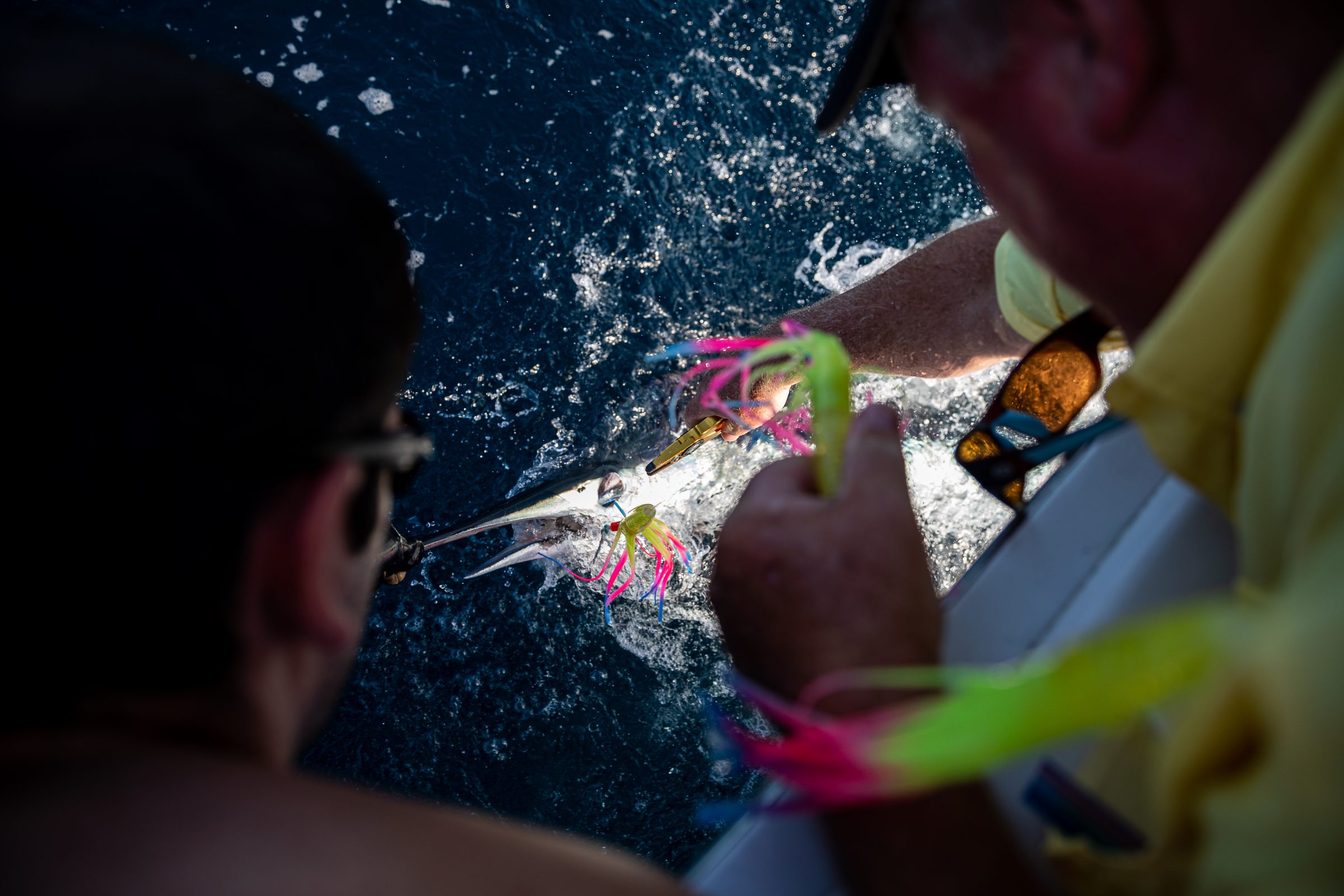 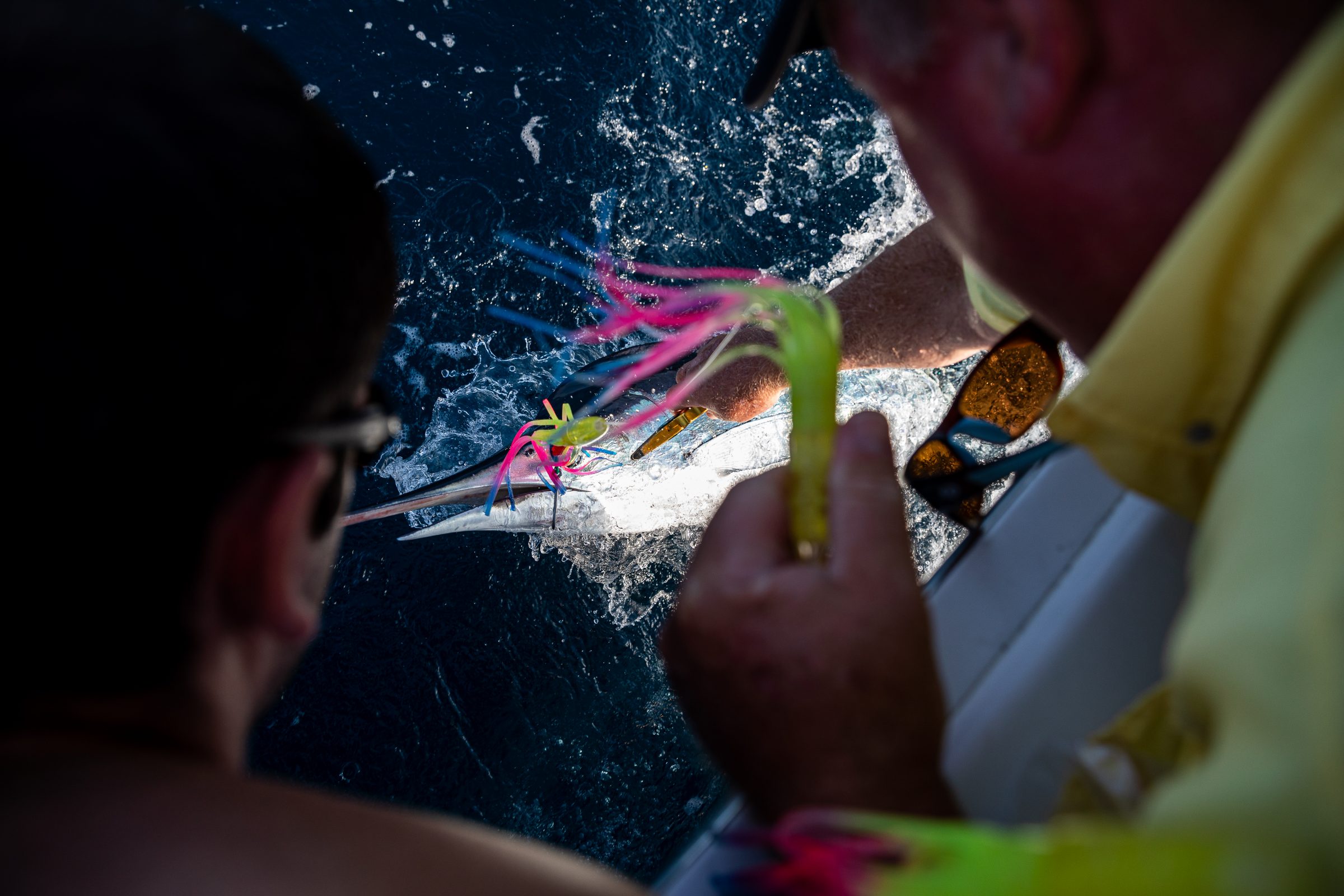 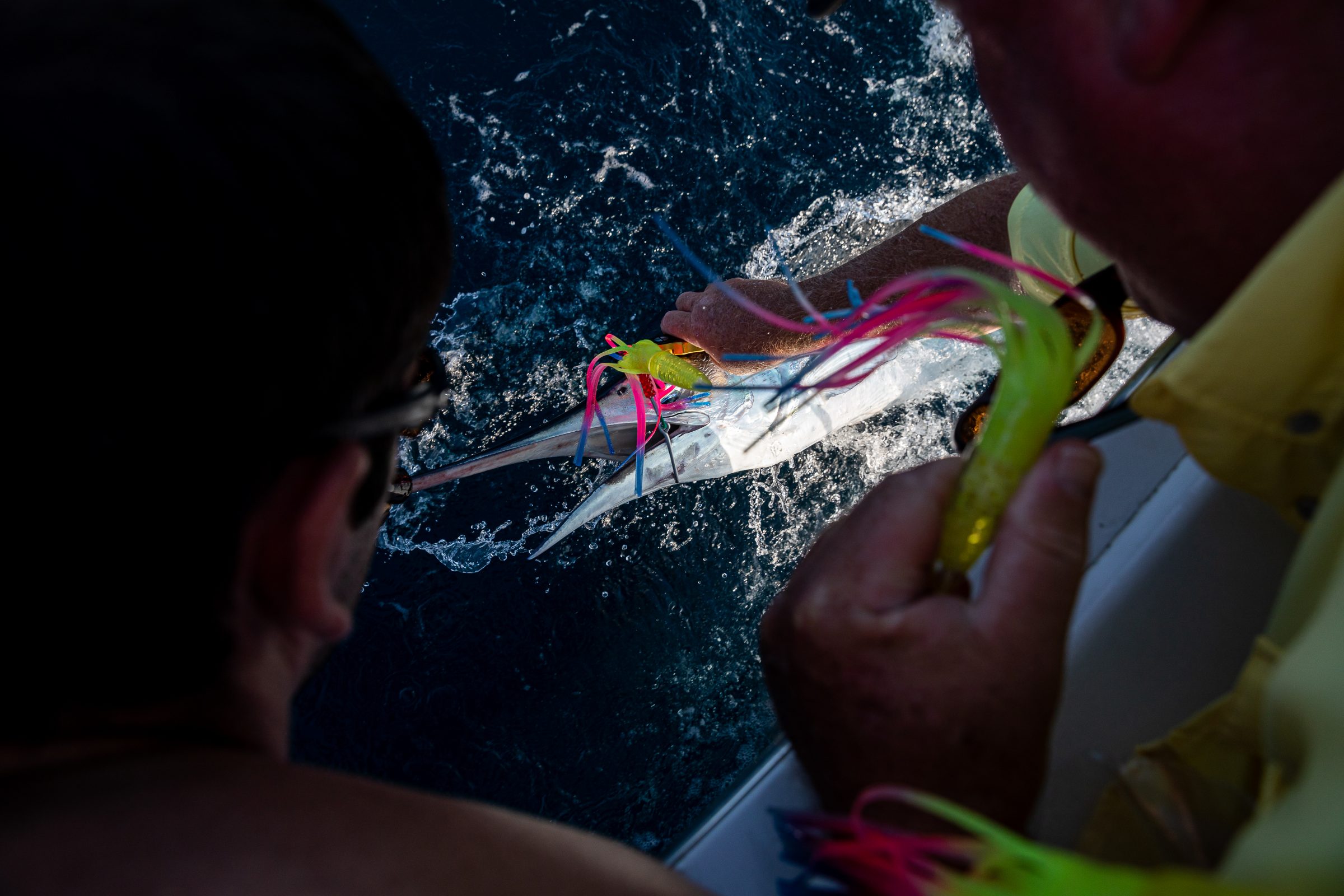 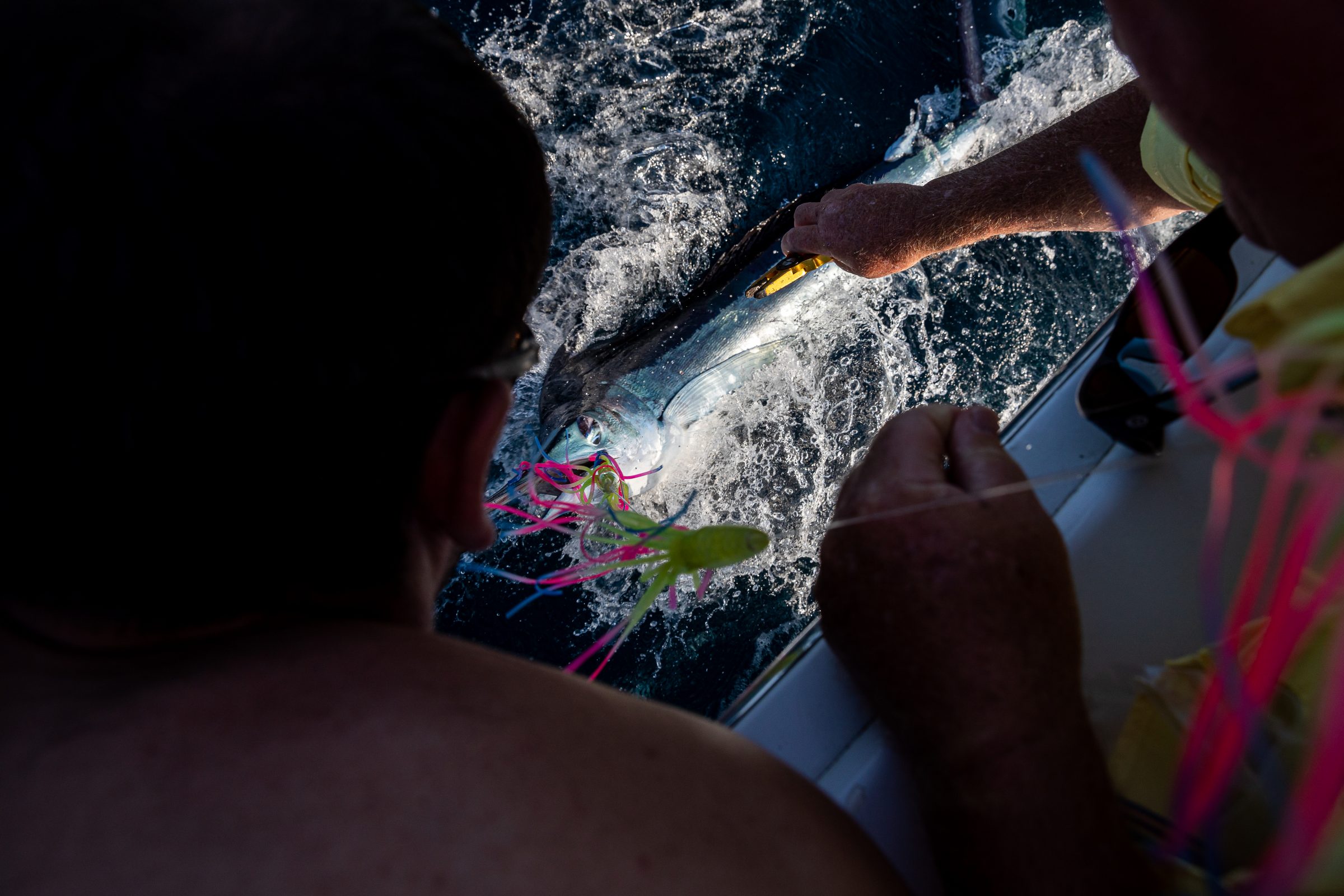 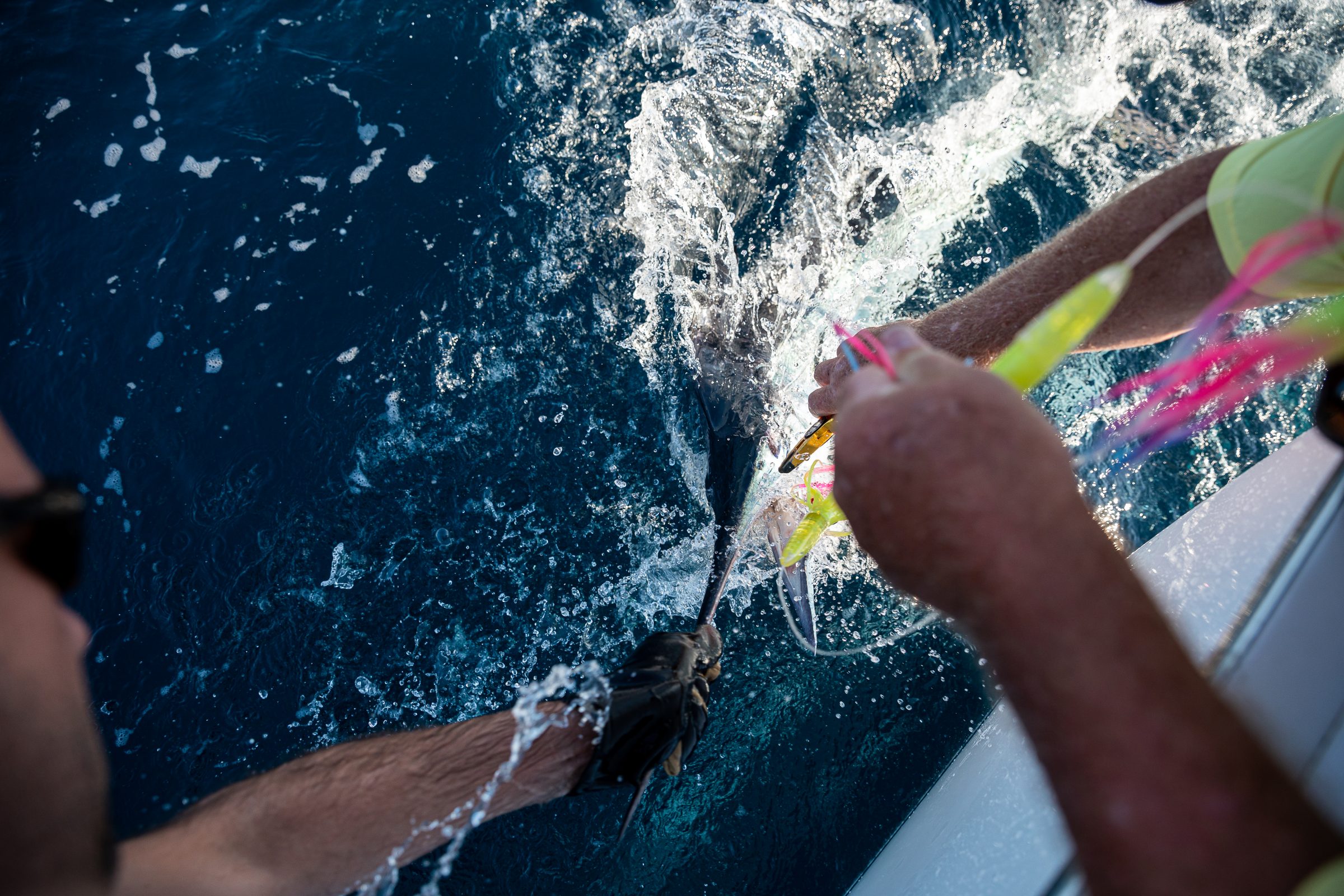 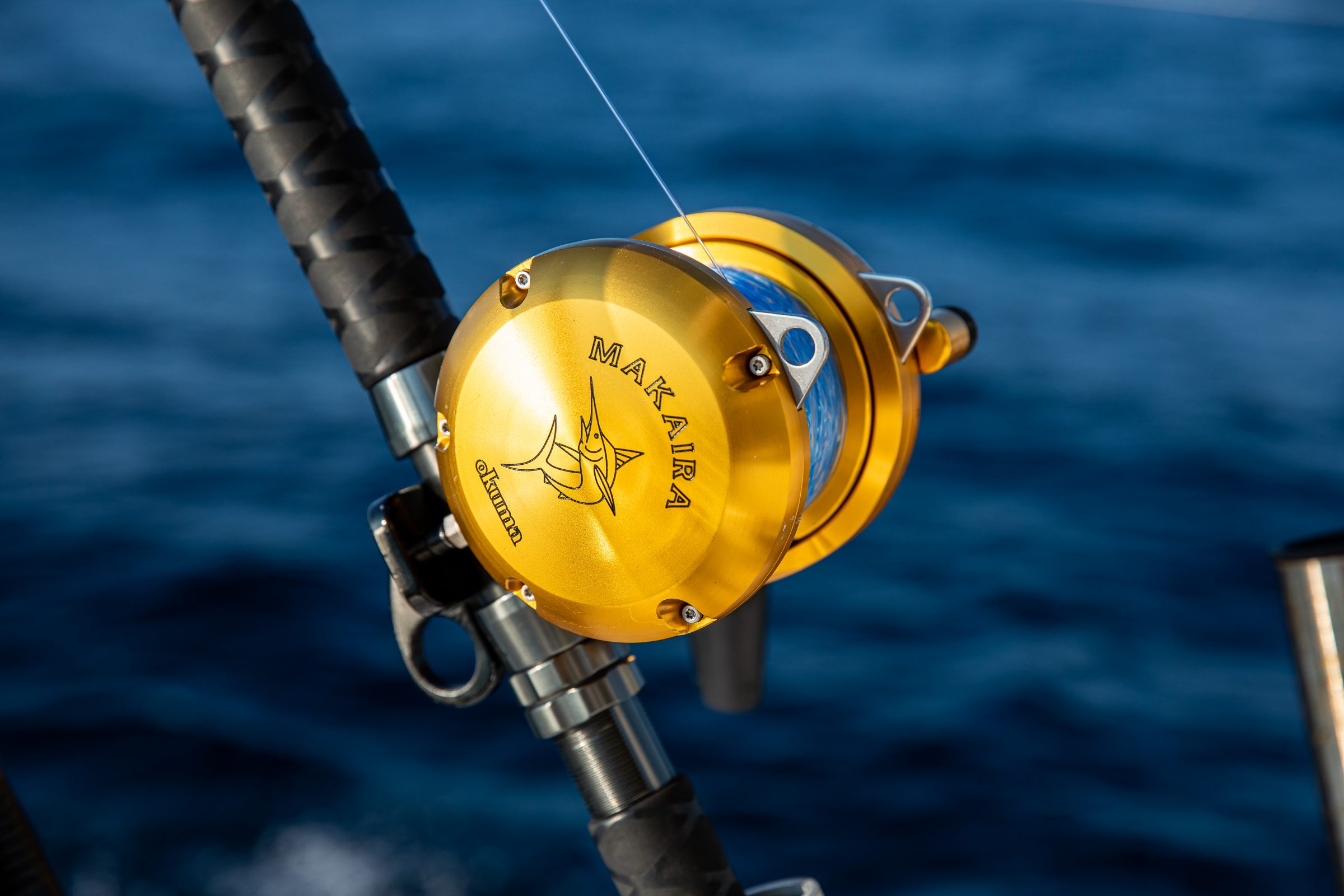 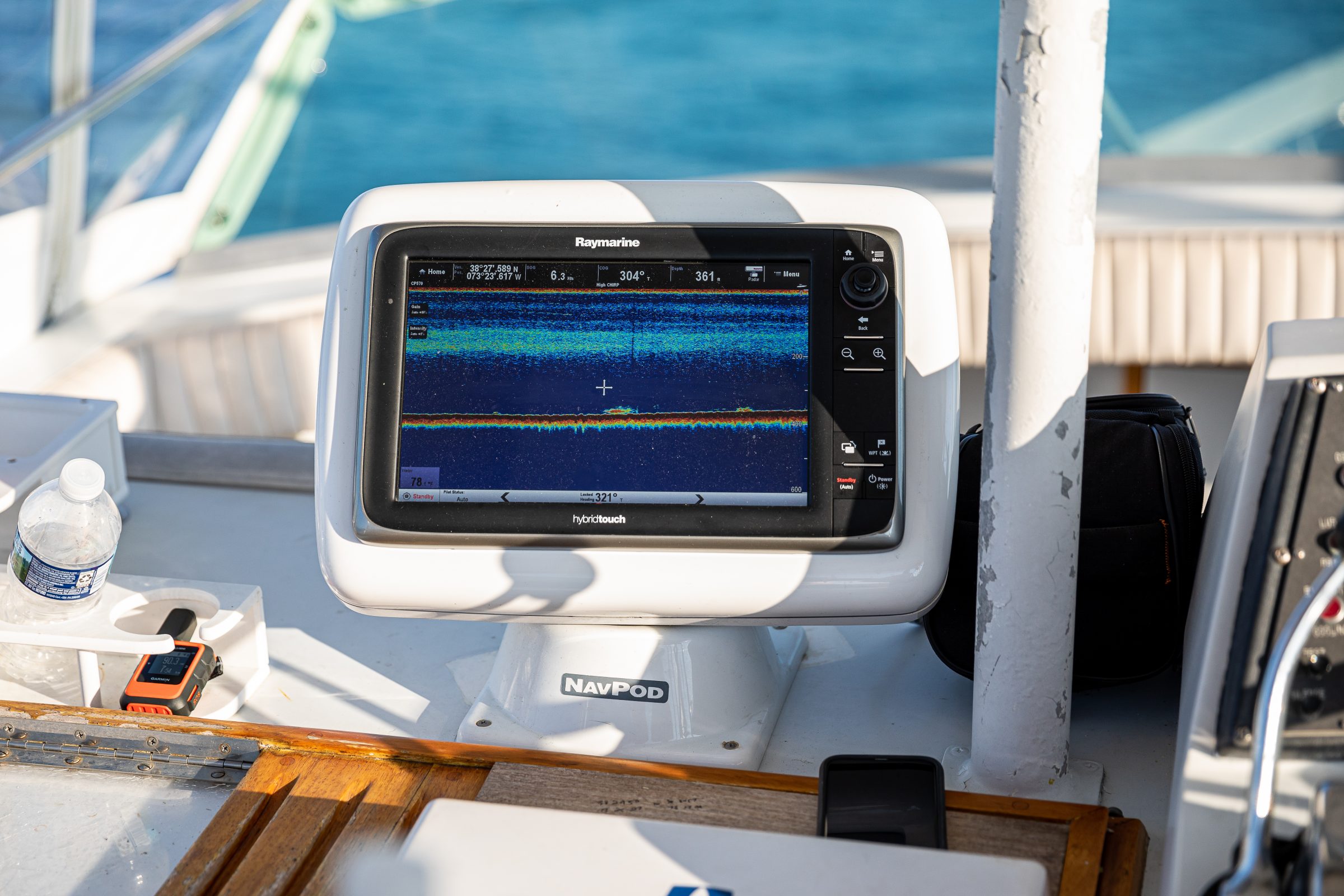 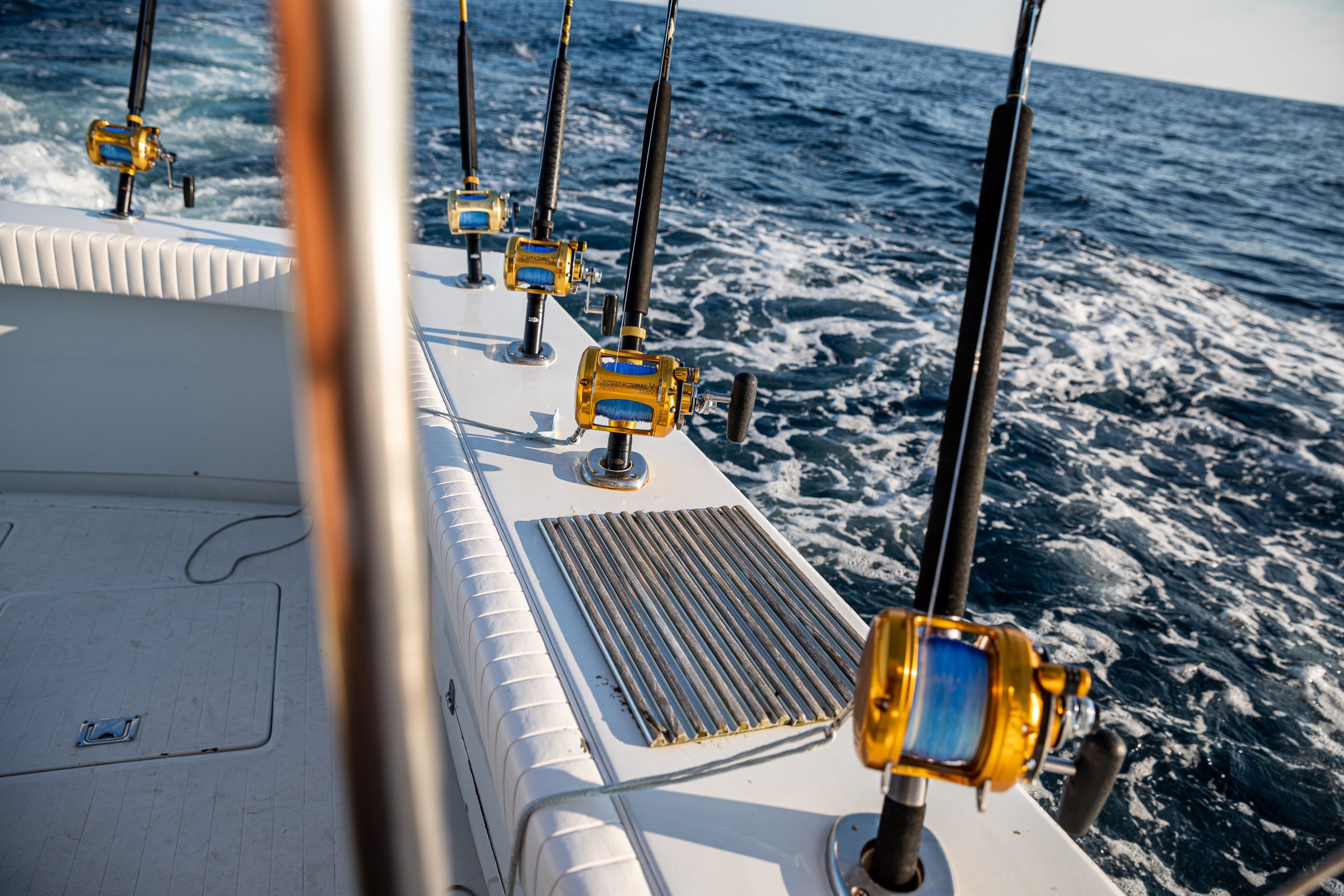 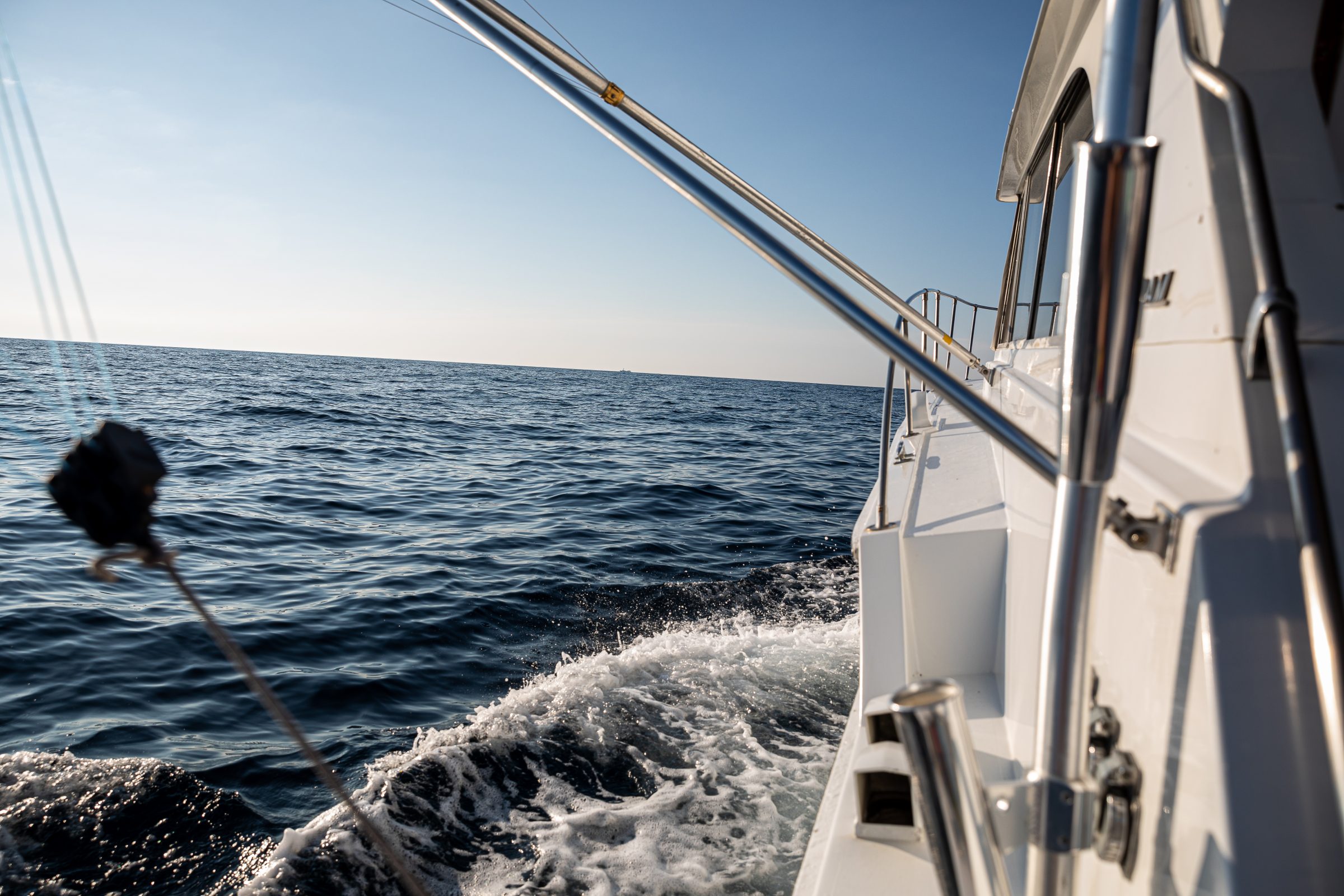 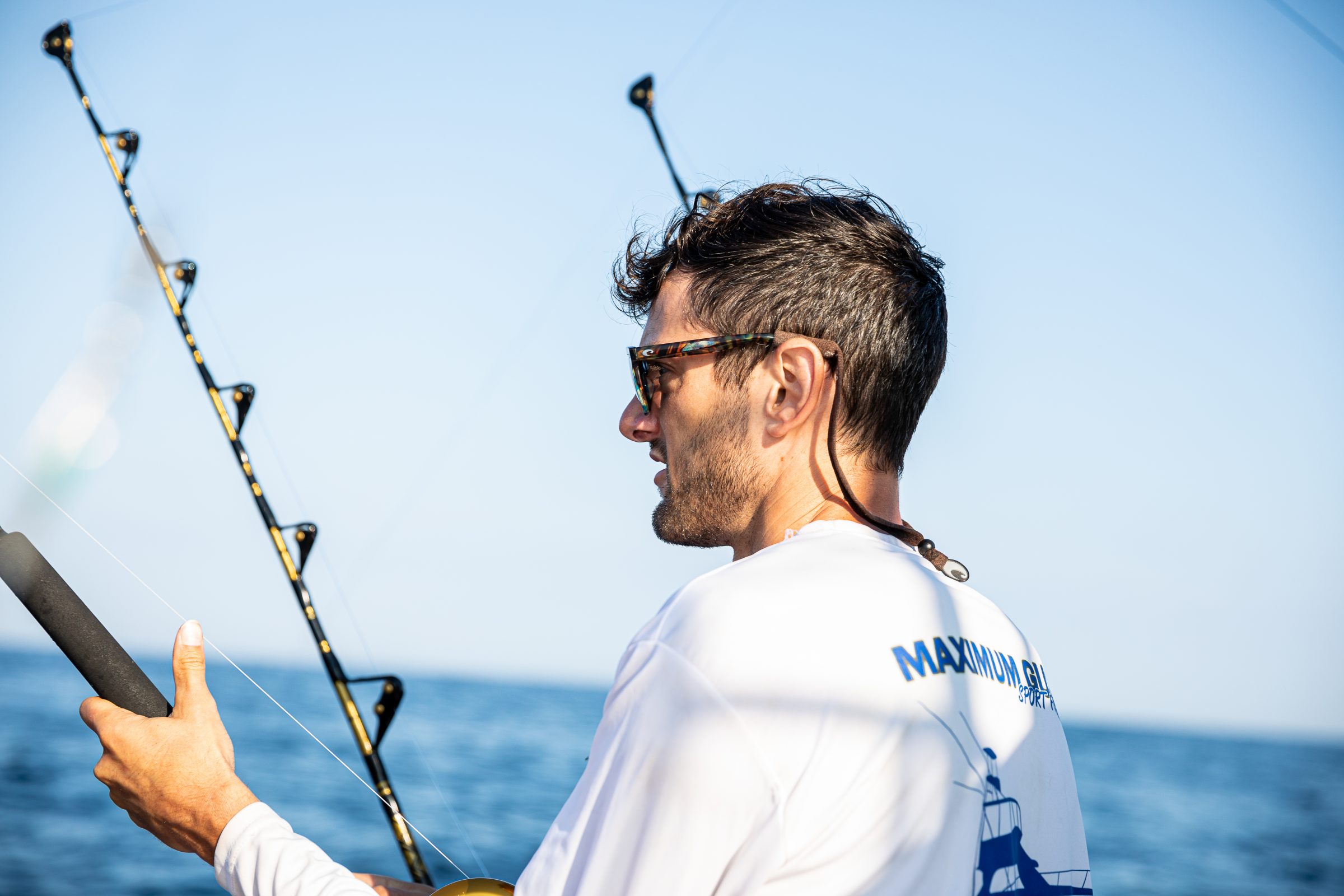 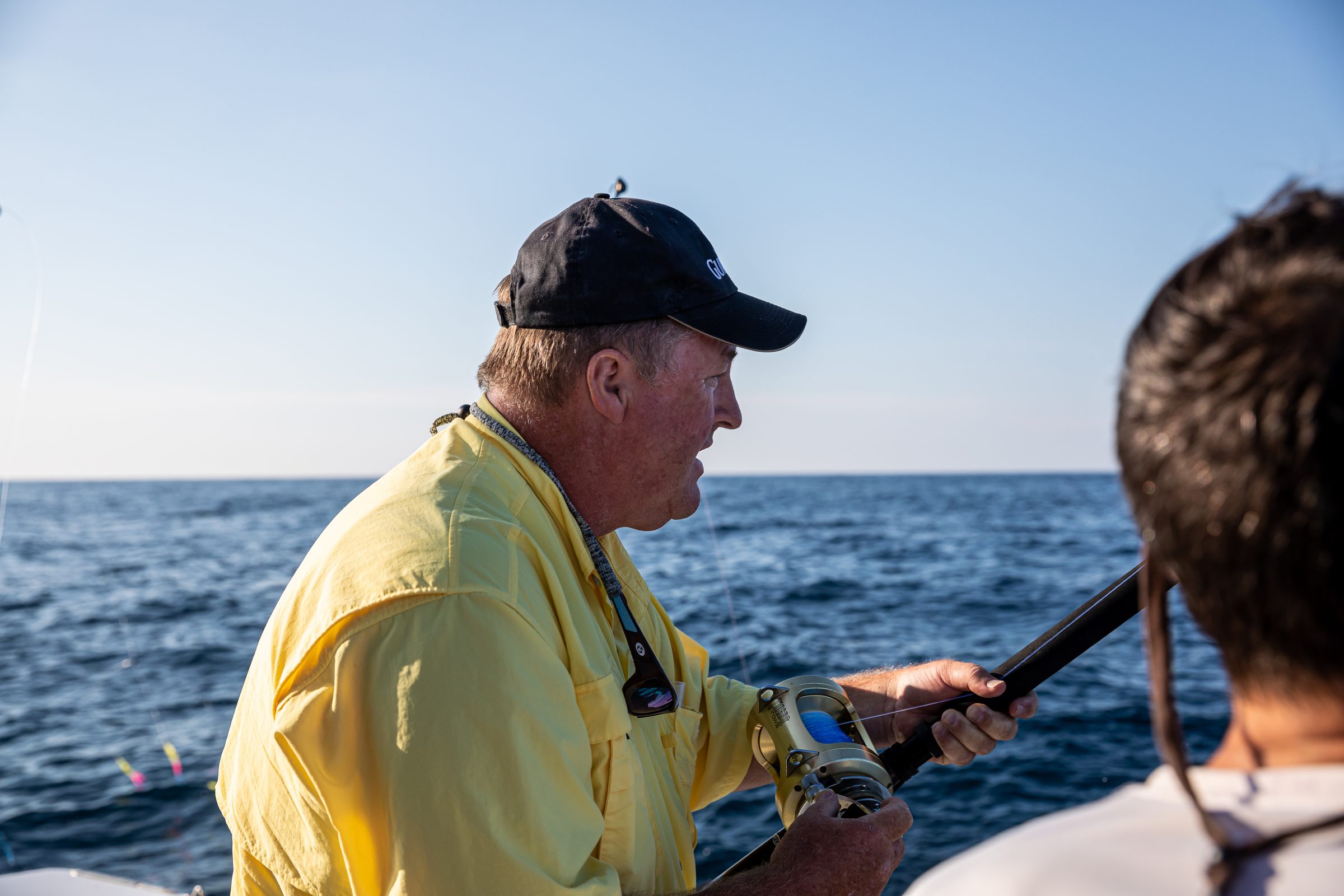 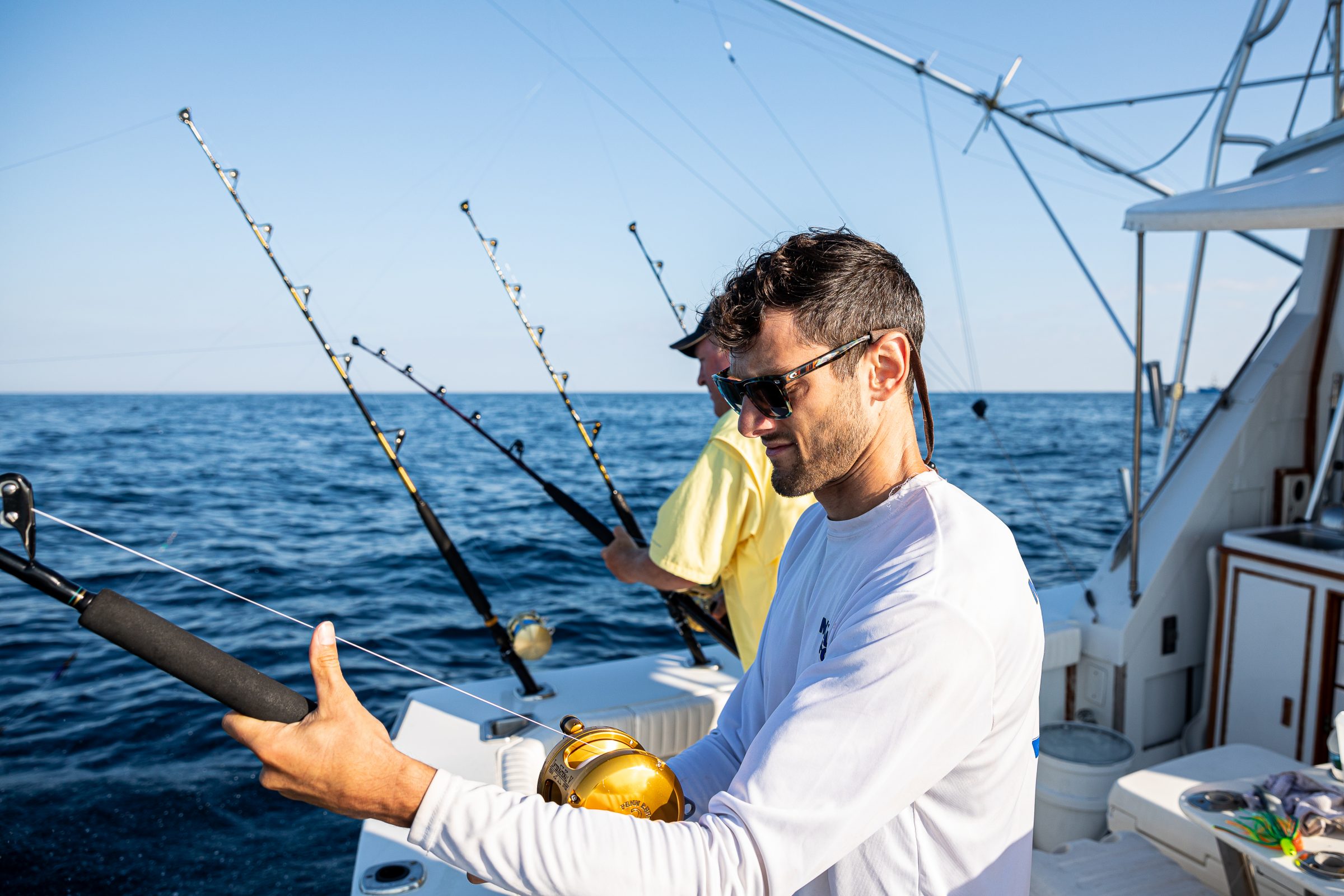 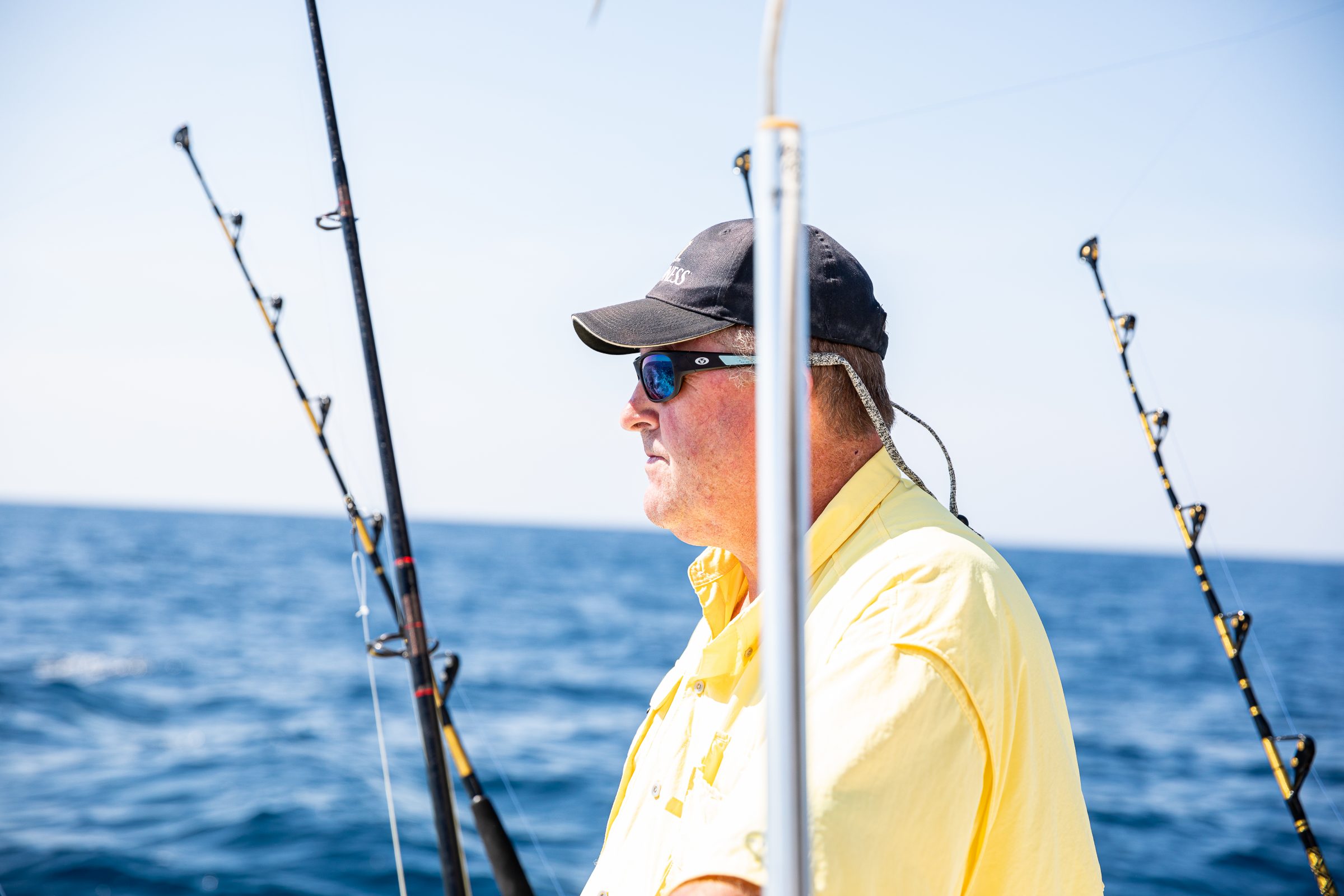 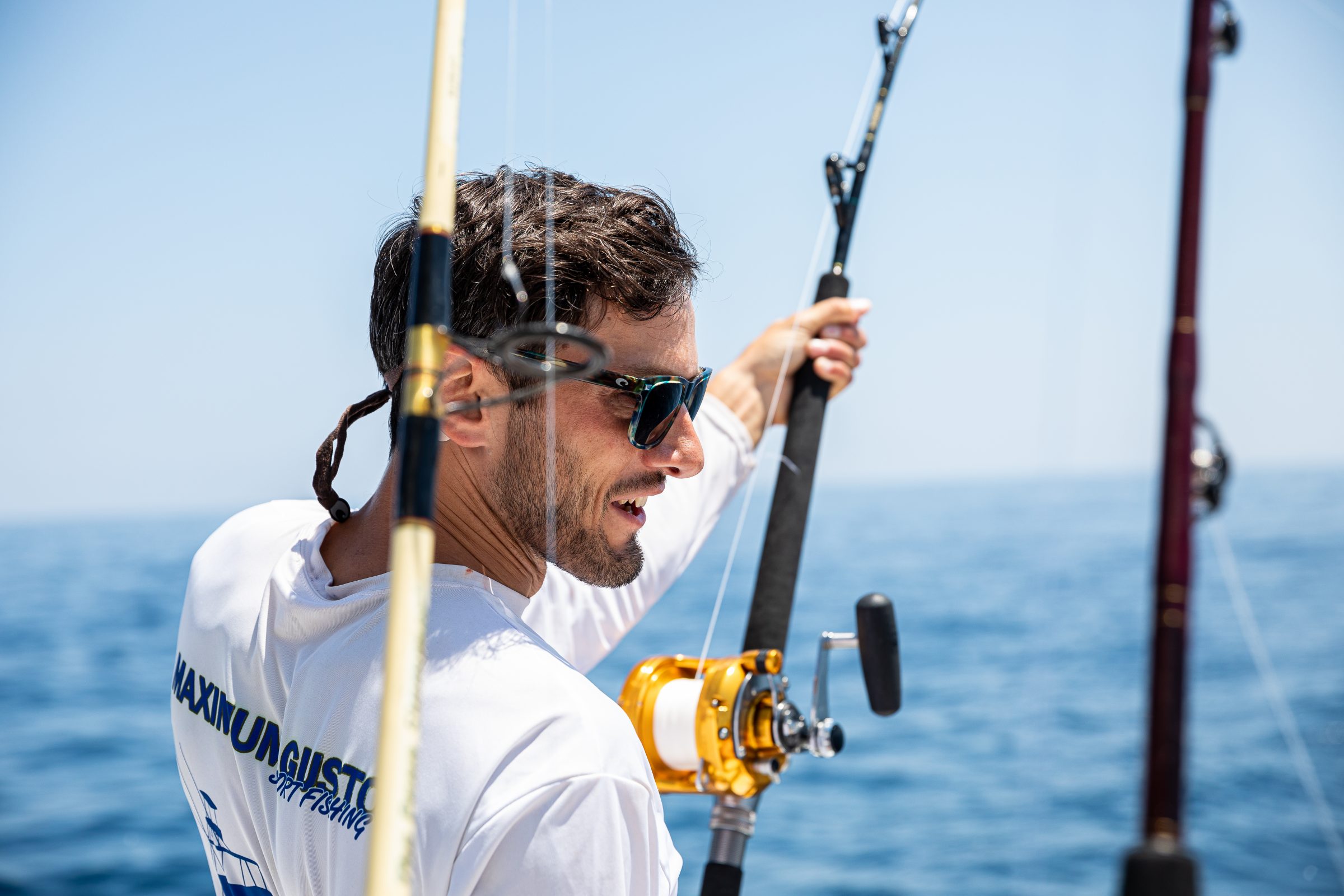 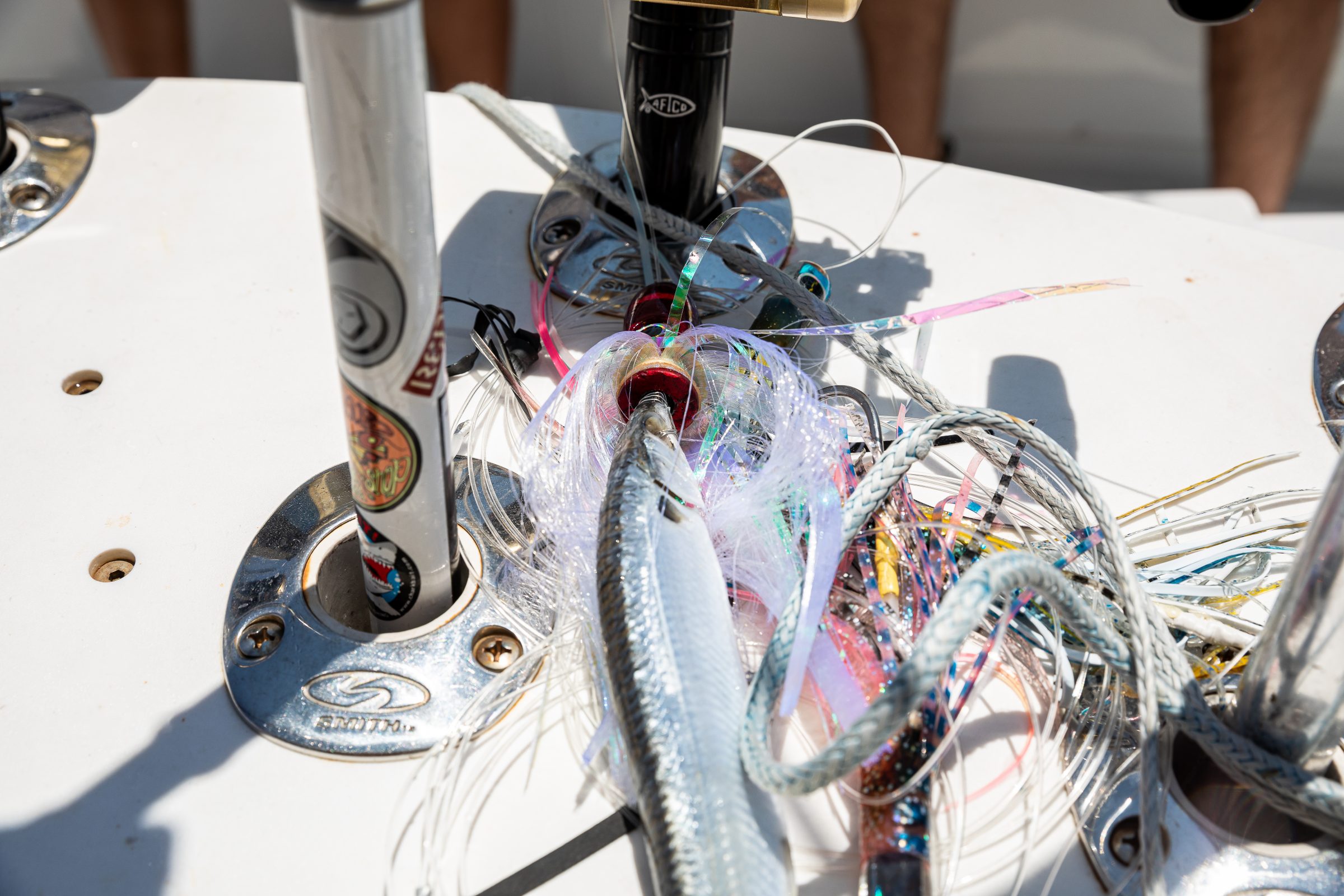 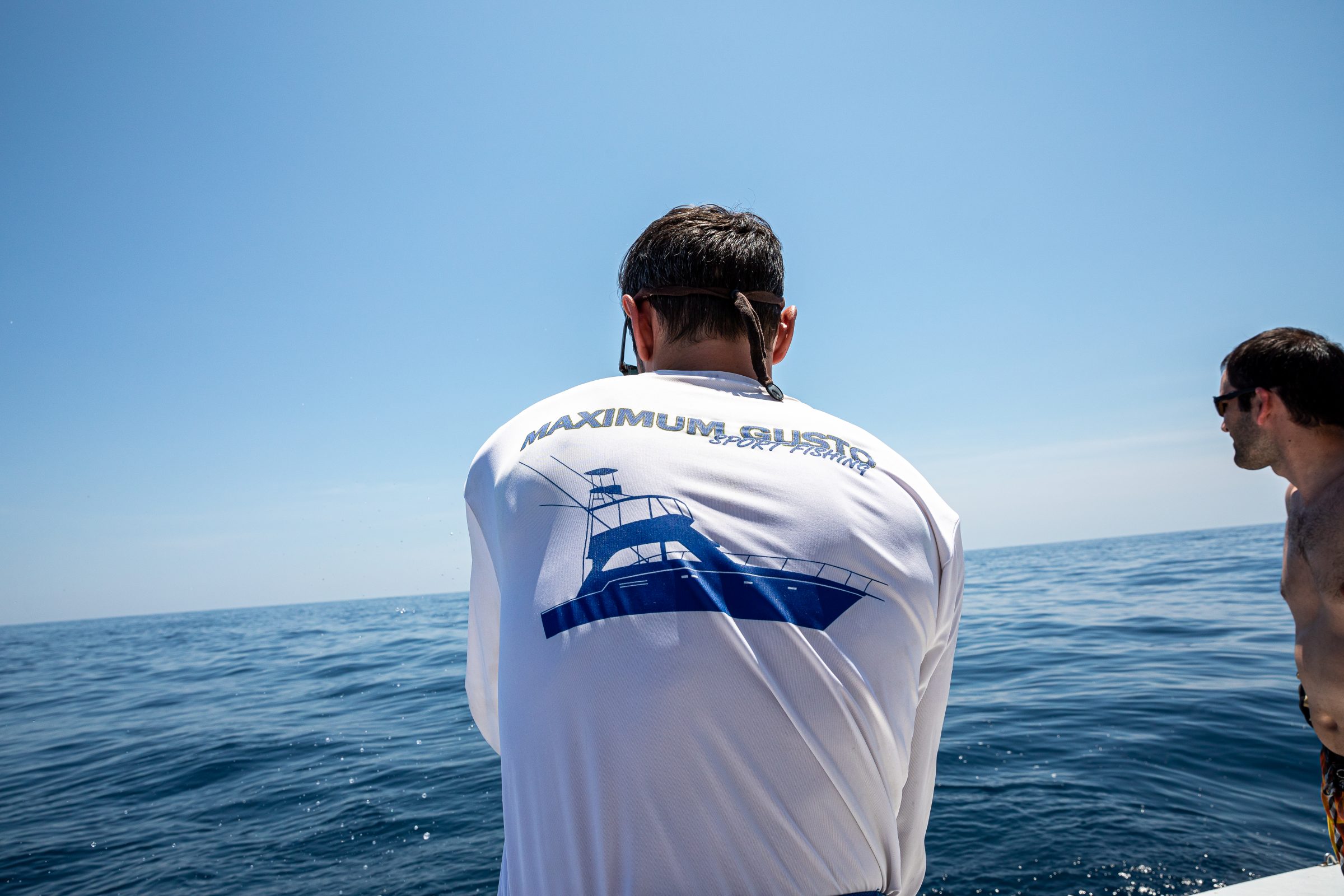 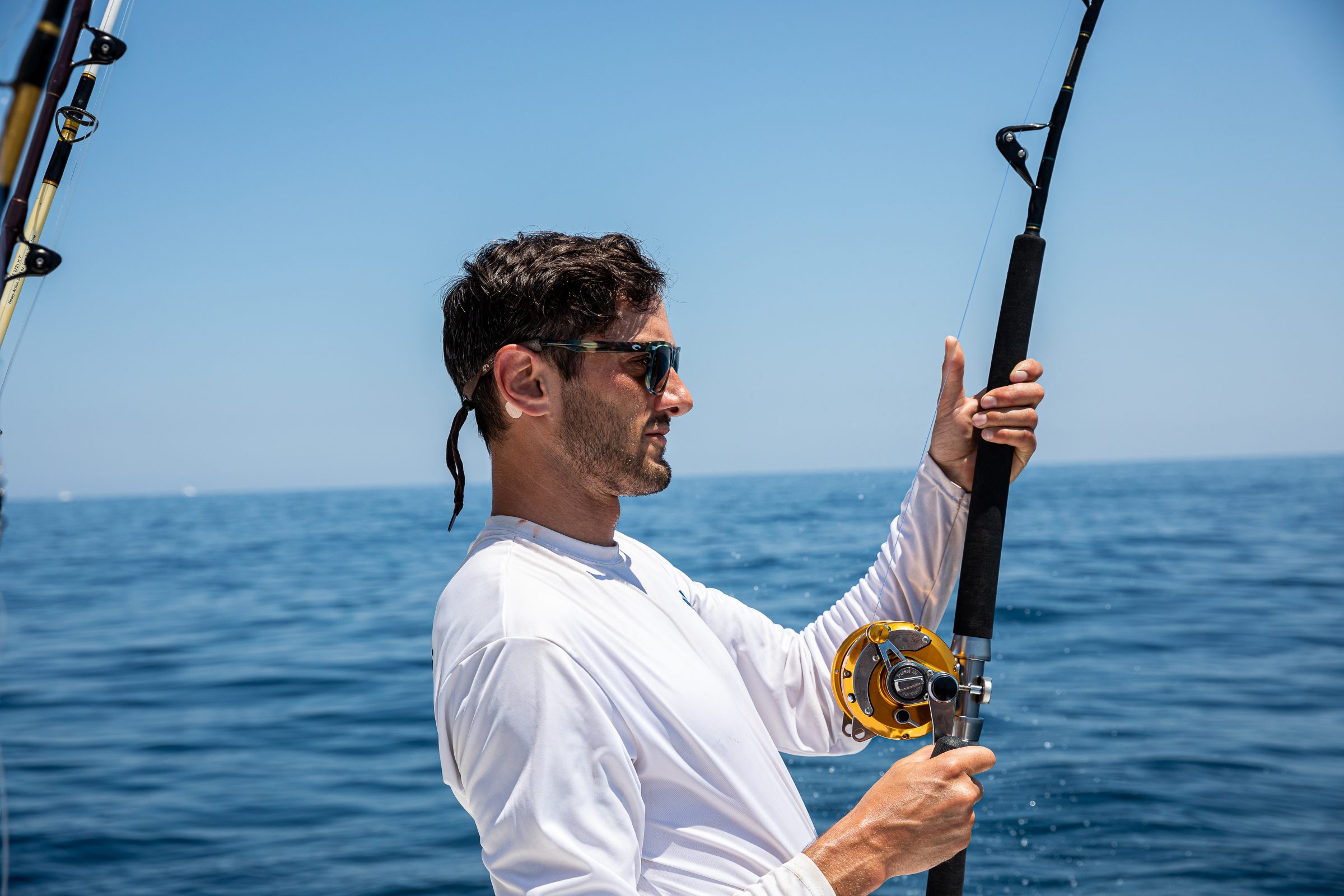 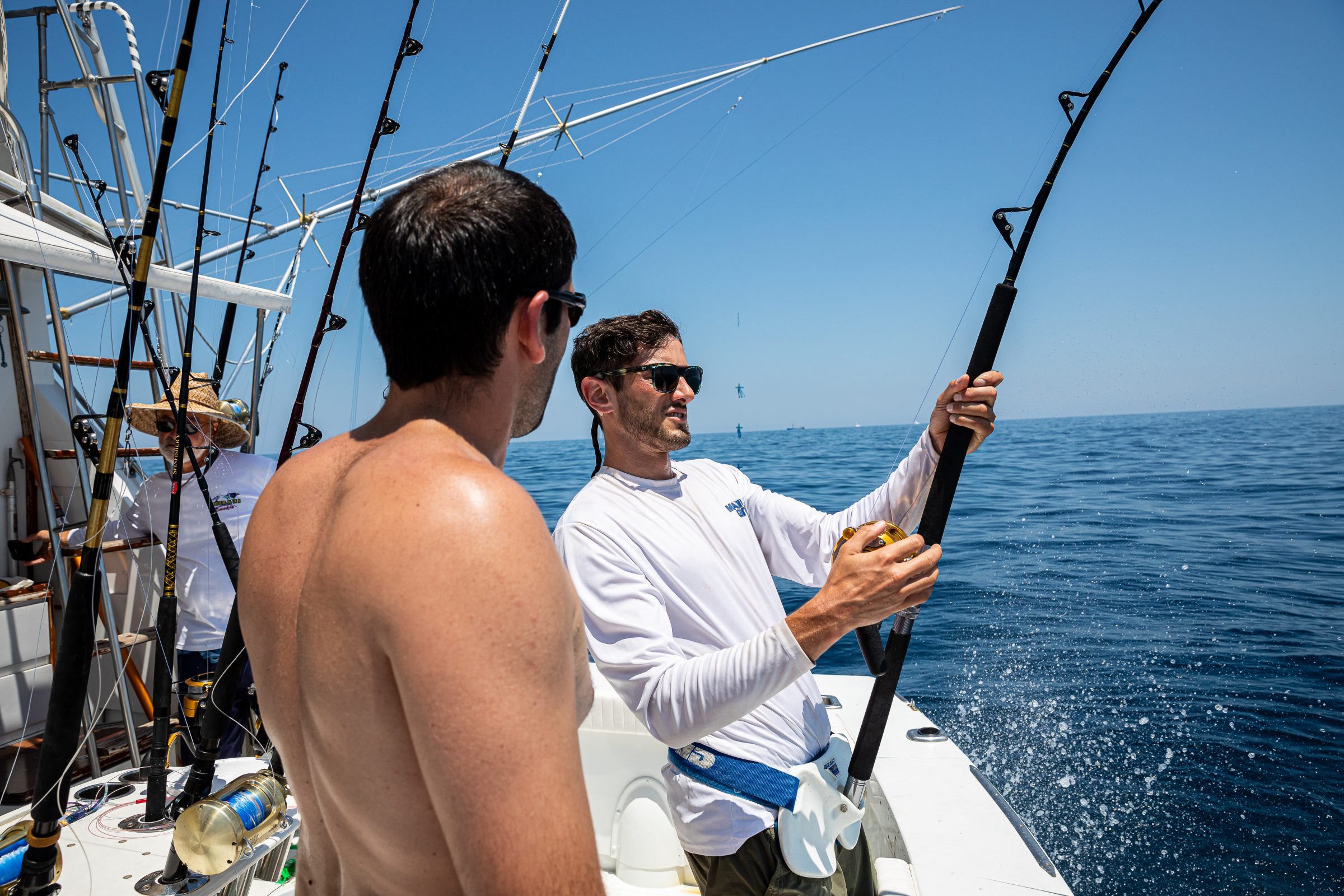 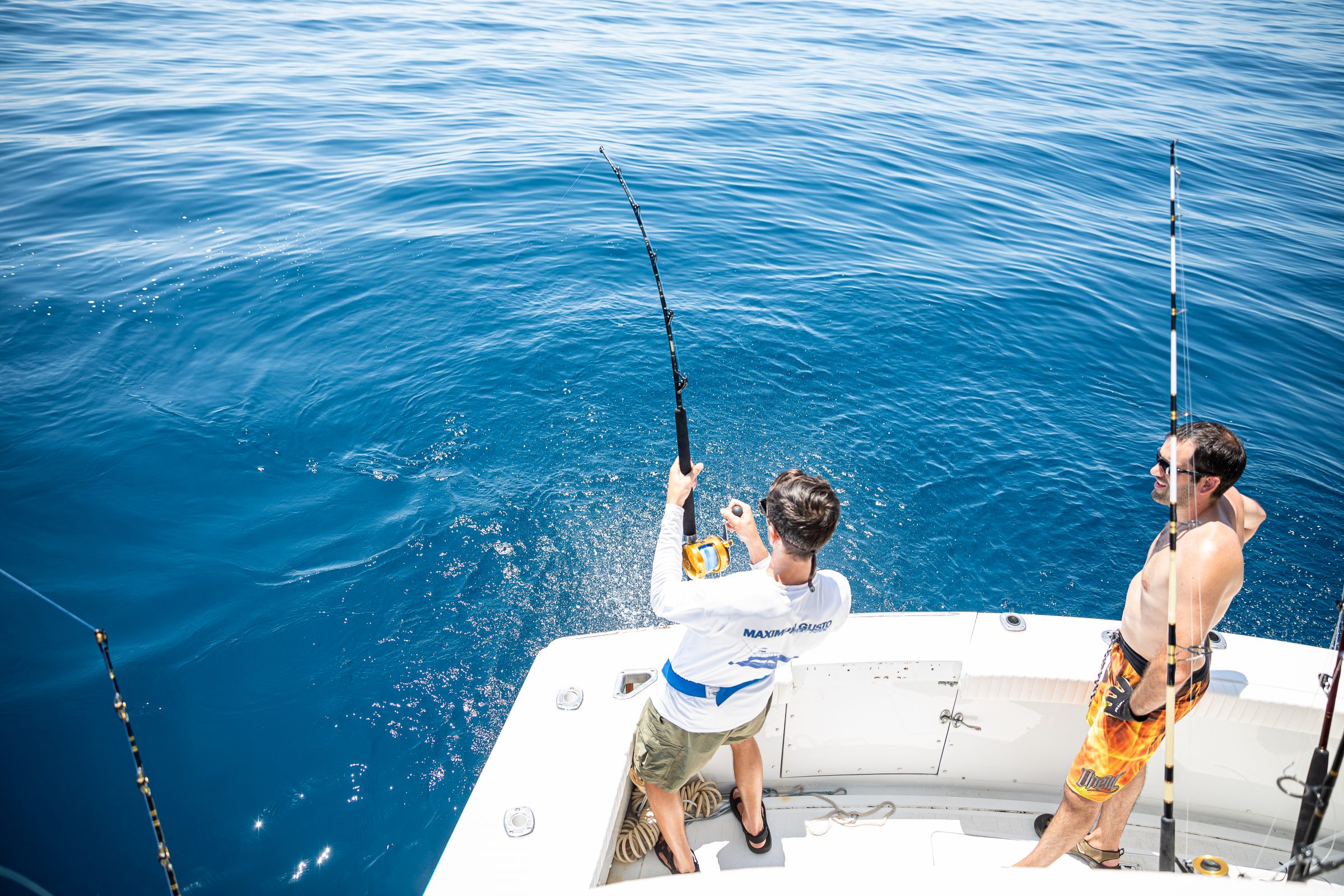 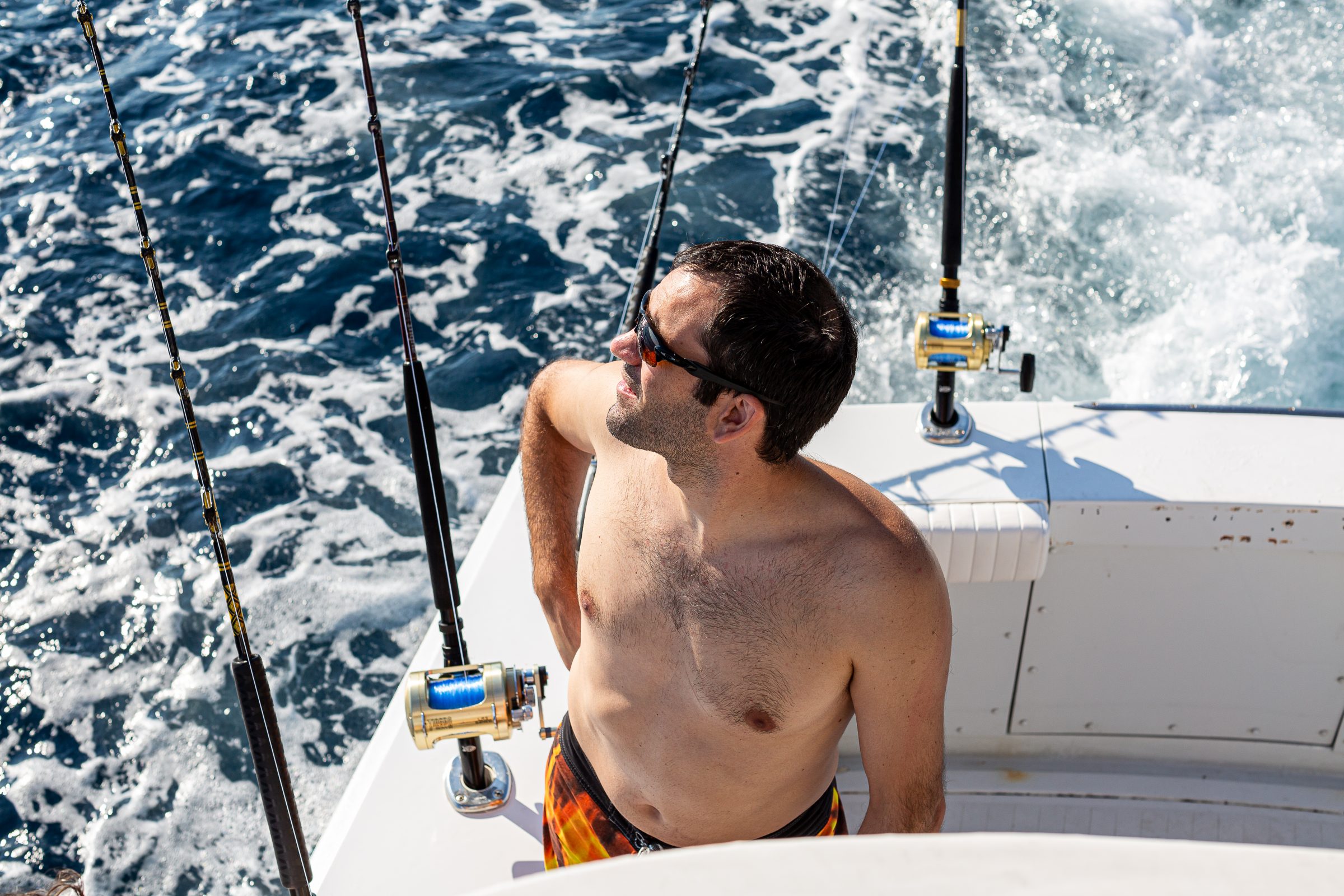 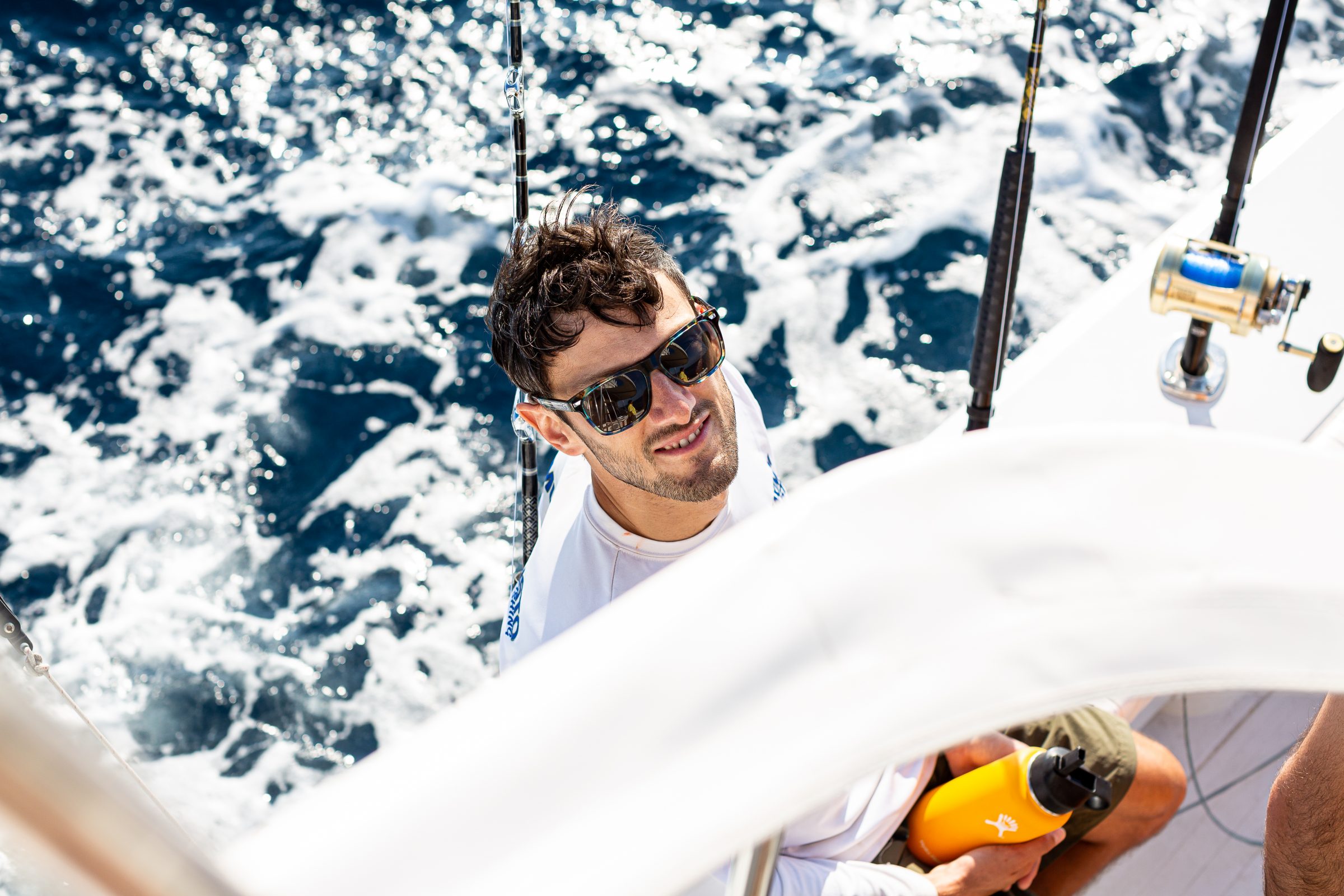